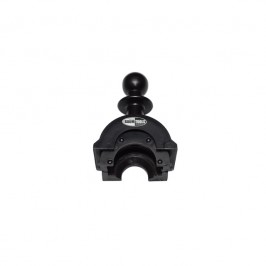 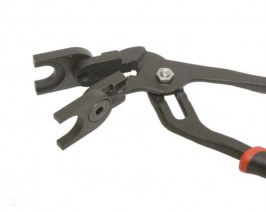 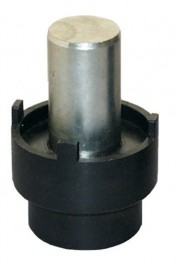 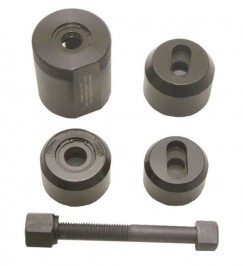 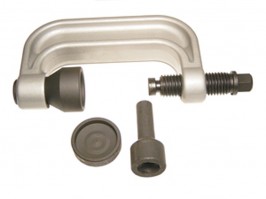 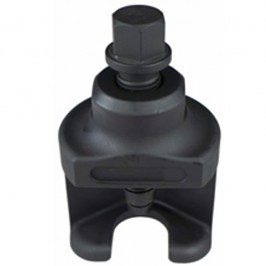 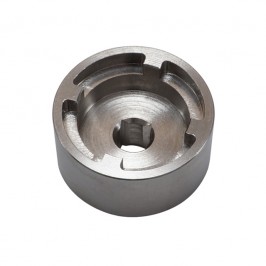 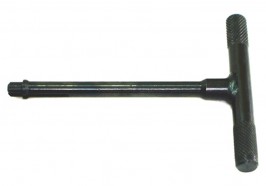 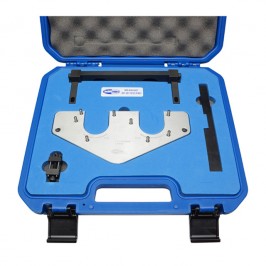 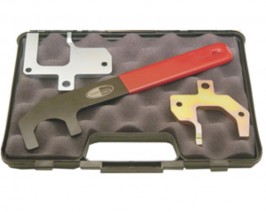 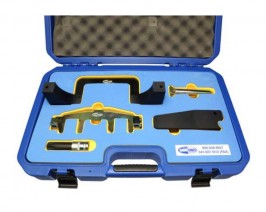 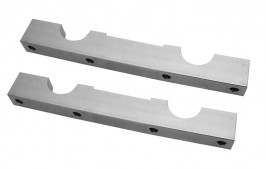 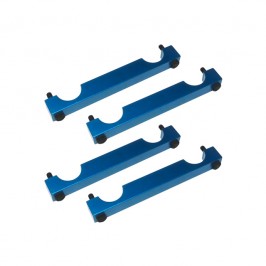 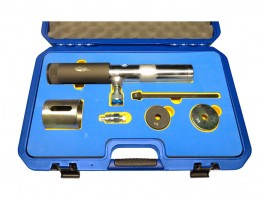 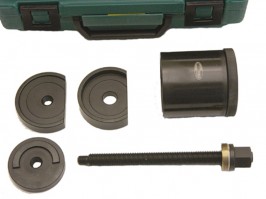 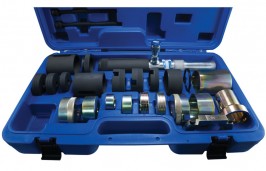 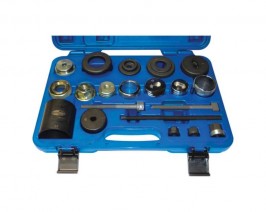 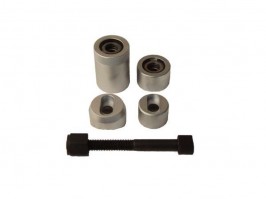 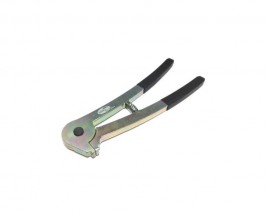 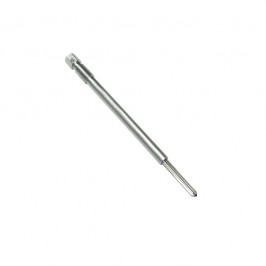 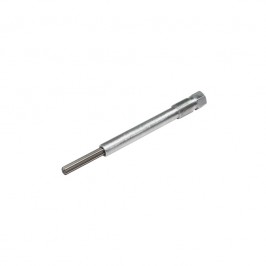 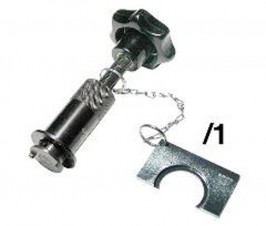 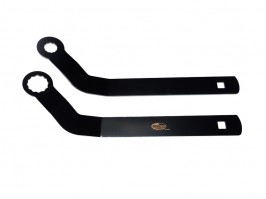 Baum Tools Unlimited, Inc. was founded in Los Angeles, California in 1959 by Charles Baum. Beginning as a tool jobber driving a VW bus all over the US, Chuck supplied Volkswagen and Porsche dealer technicians and repair shops with metric hand tools from Belzer Tools of Germany. Soon realizing that the use of VW special tools not only saved time for the mechanic, but generated higher earnings for the repair shop, he expanded into the growing line of VW and Porsche special tools. As his customers businesses succeeded, so did Baum Tools.

As the business grew through the 1960’s, Baum Tools expanded into Mercedes, BMW, Audi, Volvo and Saab special tools. In the mid 1970’s Baum Tools opened a Southeast division. In 1983 complete operations were moved from Los Angeles to Sarasota, Florida.Baum Tools has now assembled the most comprehensive “in stock” selection of OEM and aftermarket special tools for VW – Audi – BMW – Mercedes – Porsche – Volvo – Saab – Ferrari and Jaguar available anywhere in the world. With the 1997 addition of the second warehouse in Sarasota Baum Tools has more than eight thousand different items in stock. This makes Baum Tools a one stop shop for the European automotive repair and service specialist.As a leading importer, manufacturer and distributor of European automotive special tools, Baum Tools has imported and distributed Stahlwille, Deutronic, Hazet, Matra, Peisler, Matador,Geodore, Belzer, Wiha, Wera and Kukko as well as most of the small contract OEM tool companies that have been building special tools for the German car manufacturers for years.