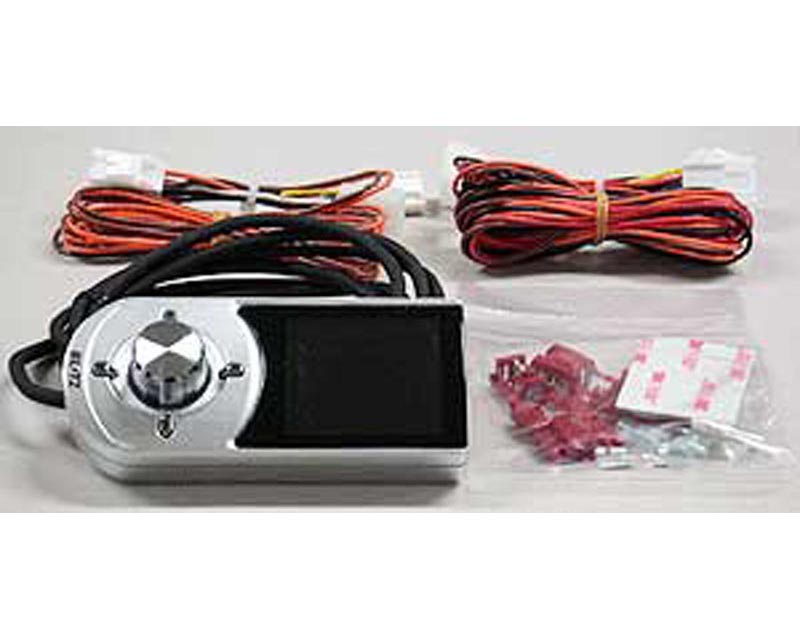 BLITZ began in the late 1970s as a circuit racing team and eventually developed into a high performance tuning shop. In 1980 BLITZ Co., LTD. was established in Tokyo, Japan. The concept was to produce high performance products without sacrificing the capability if being daily driven, commuter cars. A key to BLITZs success was from the extensive race experience and also the use of German made KKK turbos, currently owned by the Borg Warner Corp. With the integration of KKK components, BLITZ had been able to produce high performance products for race and street purposes. 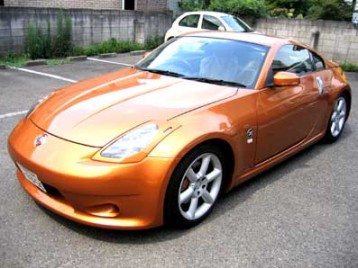 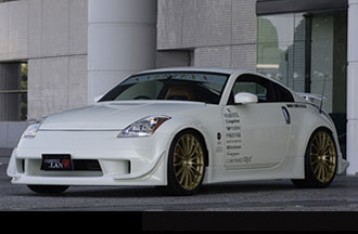 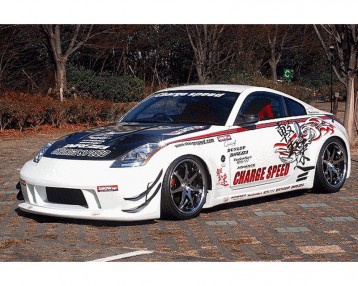