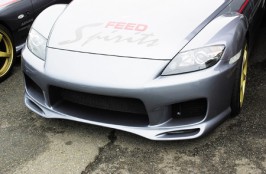 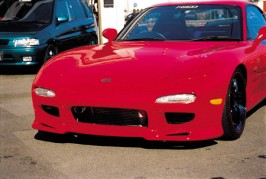 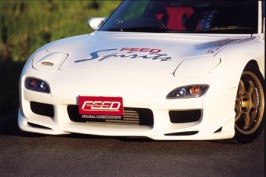 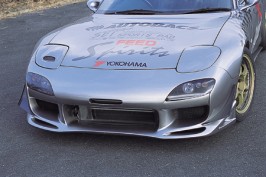 The company is based in Japan and is widely known to be the go-to brand for rotary tuning. Today, they have been widely recognized worldwide with multiple distribution sites across the globe.

This is the company's philosophy. They want to create vehicles that would not just blend among the sea of tuner cars but rather something that would stand out. Being a specialist in a rotary engine is something that supports this philosophy as rotary cars itself is already unique on its own. Very few companies have taken this challenge and FEED is not just one of the few but is at the top of it.

FEED is very visible in the automotive scene and has been actively participating in events held in Japan. This includes The Tokyo Auto Salon, "A day of RX7", "Touge Max," "Tuning Sports Japan," and so much more. People worldwide have been aware of the company's existence since they are a regular in a Youtube channel video called Touge battle. This is hosted by some of Japan's racing legends like Max Orido, Keiichi Tsuchiya, and Nobuteru Taniguchi, to name a few. With these, they were able to gain on-track knowledge and improve their parts where it is most needed.

A Leader in the Industry

FEED has been at the forefront of the manufacturing and development of aftermarket performance parts for Mazda vehicles. Using their experience, they are able to create high-quality products that perform and are still visually appealing. Built by master craftsman in Japan, you are sure that it is made by the best.

If you are looking for quality performance parts for your RX7 or RX8, then FEED is the company for you. They offer a wide range of products, including exhaust systems, cooling systems, brakes, aero packages, and more. Tried and tested in the circuits and mountain passes of Japan, you can never go wrong with FEED. Visit Vivid Racing and check out the list for your specific needs.