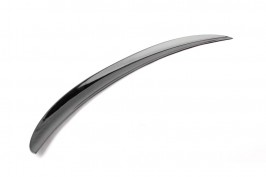 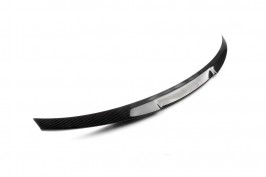 Dinan was founded in 1979 and has since established itself as North America’s premiere BMW tuner. The company produces the most comprehensive product line of high-performance parts and systems which are also distributed in selected BMW dealerships and independent BMW High-performance service facilities. Today, they have expanded their product range by offering their products for other European brands as well such as Mini and Mercedes Benz.

Dinan has consistently produced quality parts and is considered as a company who serves the industry-leading warranty program. This has helped the company become a household name for the majority of BMW enthusiasts.

The company is known to produce parts that are reliable and enhance the performance of the cars. As proof, reputable publications have conducted road tests on vehicles equipped with Dinan products, and the results show that these vehicles are at par with some of the most exotic cars in the world.

The company offers a variety of products ranging from suspension parts, electronics, drivelines, chassis tuning components, and engines. Dinan understands that every BMW driver wants to improve their vehicle. Hence, they produce products that bring out the best out of the vehicle. They have become the brand of choice by tuners who demand the best, and Dinan has consistently given it to them over the years.

European cars are known to be the most reliable and top-performing cars in the market. But it does not hinder enthusiasts to further exploit its potential. Dinan is the expert when it comes to improving these cars and has been trusted by many. Visit Vivid Racing and check out their list of products that would fit your specific requirement.