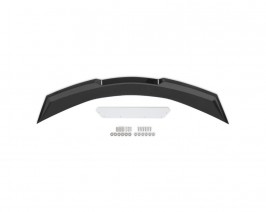 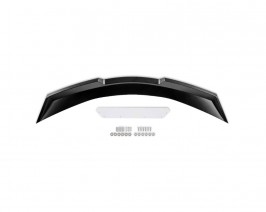 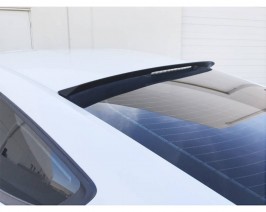 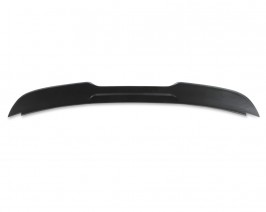 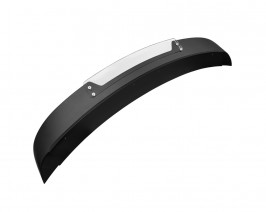 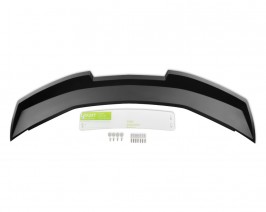 Scott Drake is the world's leading producer and supplier of components for classic Mustangs, with operations in the United States and Europe. Scott Drake, one of the world's largest makers of Ford-licensed parts, offers thousands of high-quality components to help customize and upgrade any Mustang model. In addition to air cleaners and exhaust systems, it also offers a wide range of other trim pieces such as door handles, convertible top components, and hundreds of other engine parts. Scott Drake even has touch-up paint and emblems available to help you nail down every little aspect of your Mustang restoration.

Scott Drake, the founder of Drake Automotive, began manufacturing Mustang parts more than 40 years ago, when he was a high school senior. His first creation was when he created a bespoke trunk seal for a 1965 Ford Mustang coupe. While trunk seals continue to be a significant part of Scott Drake's business, the company has grown to encompass more than 9,000 parts, almost all of which are produced at an 86,000 square foot plant in Henderson, Nevada, near Las Vegas, where the company is headquartered. According to the company, Scott Drake is now one of the largest historic Mustang and OEM aftermarket parts producers in the world.

Drake is a manufacturer that prefers quality in every product. Each component produced is meticulously planned, manufactured, and tested to assure the optimum fit, longevity, and quality. They are checked by the best manufacturers in the industry, so you get only the best parts.

Drake automotive accessories has been in business for almost 40 years and has grown to be the most recognized name in the vintage Mustang restoration market throughout that time. Drake now sells components for new-model Mustangs, Challengers, and Corvettes. It also has Jeeps and vintage Broncos, as well as other cars, like the Camaro and FJ Cruiser.

While Drake Mustang products have produced a large number of high-quality reproduction parts, they also produce a large number of OEM-quality parts for new Mustangs. Drake parts for current model Mustangs are popular because they are both high-quality and give your Mustang a custom look. Vivid Racing has a collection of drake parts for your mustang, such as: billret strut, shifter knob, dipstick handle, harmonic damper, cylinder kit ford, brake pedal, map lights, aluminum ford mustang, shift bezel seal, black fuel door assembly, and many more!