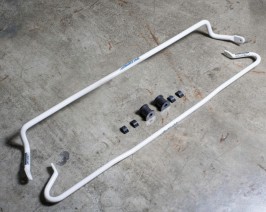 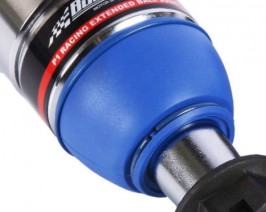 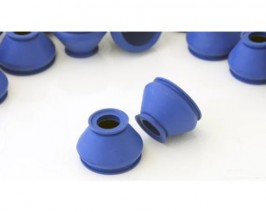 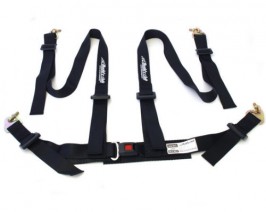 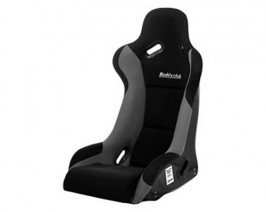 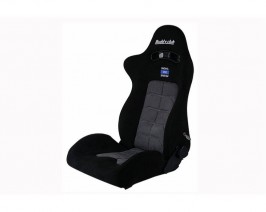 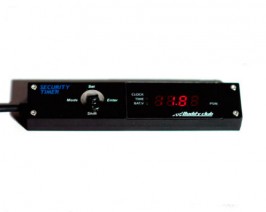 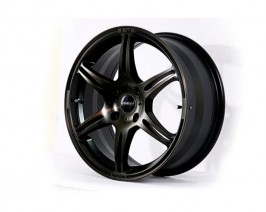 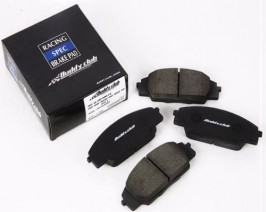 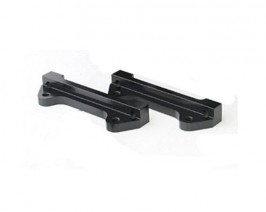 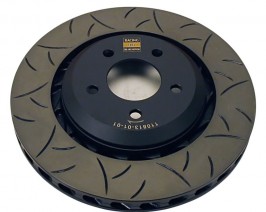 Who is Buddy Club?

Buddy Club is a world-renowned aftermarket company that specializes in producing high-performance parts for different sports compact vehicles and race cars. The company was founded in 1990 by Mr Mitoshi Kakimoto. As a seasoned racer himself, he understands the real need of a driver when it comes to performance, so he decided to create a company that would be able to provide these needs thus Buddy Club was born.

Today, the company has expanded its reach worldwide and has been the brand of choice by multiple tuners.

Given that the company’s founder was initially a racer, it comes to no surprise that Buddy Club has been actively participating in various racing events. They took part in Japan’s prestigious Japan Grand Touring Car Championship (JGTC) and N1 Super Taiku races. They have produced some of the fastest cars in the event which helped the company increase its popularity.

For 30 years, the company has never stopped in continuously improving its product. They have used all the data and feedback they gathered and adjusted their product on what works and what doesn’t.

Built for racers by racers, this is how you can be sure that what you will be getting is something that would help you improve your vehicle’s overall performance. The company offers a comprehensive list of performance products such as Exhaust systems, suspension systems, electronic systems, Interior pieces, exterior pieces, brakes, drivetrain and more. Visit Vivid Racing and check out their list of products that would fit your specific needs.