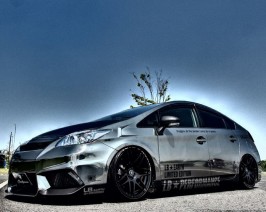 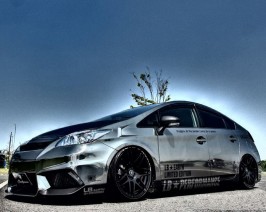 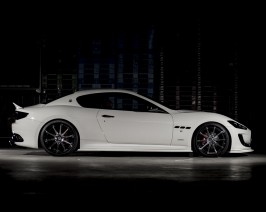 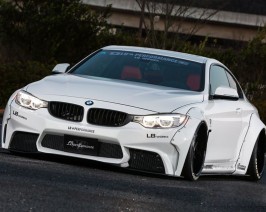 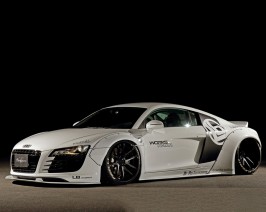 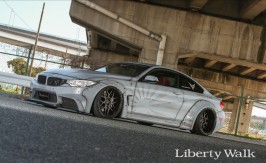 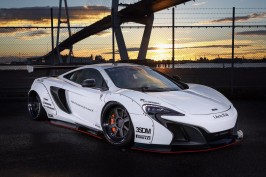 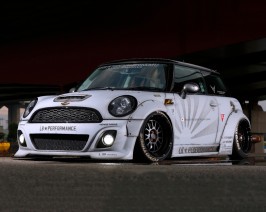 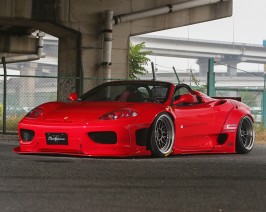 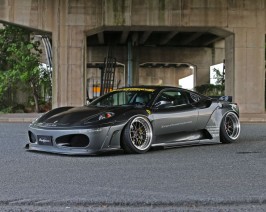 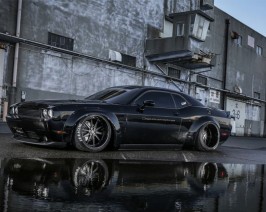 What is Liberty Walk?

Liberty Walk is arguably one of the most polarizing tuners out there. In the versatile automotive world, it is certainly one of the brands that truly stands out for a multitude of reasons. The most obvious one being its notoriety for bandsawing the arches off exotic supercars only to add a widebody kit and slammed suspensions system.

Liberty Walk was originally a used car dealership back in 1993, and evolved over time into a full tuning shop with more than 20 custom cars showcased. At first, the shop was only known among car enthusiasts in Japan. However, after Liberty Walk debuted its redesigned Murcielago at the 2012 Las Vegas SEMA Show, the company earned global recognition. Today Liberty Walk is proudly promoting its vehicles in the U.S. market while keeping its eyes on global expansion.

If you are looking to change up your ride’s appearance with a more rebellious and bolder look, then look no further than Liberty Walk. Vivid Racing carries a wide range of products from Liberty Walk, including bezels, canards, diffusers, fenders, bumpers, exhaust tips, spoilers, suspension kits, side skirts, wings, and much more! You want it, we have it. If you have any questions regarding any of the products listed above or about Liberty Walk, please call our expert sales team at (480) 966-3040.