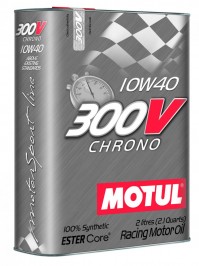 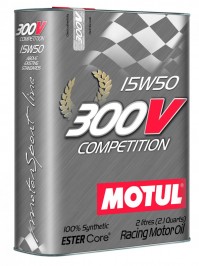 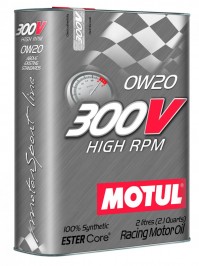 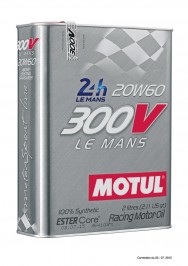 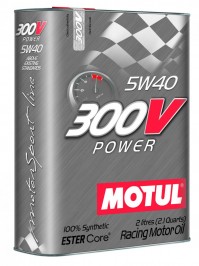 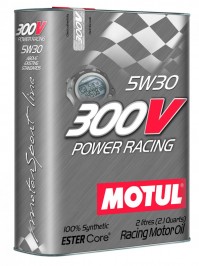 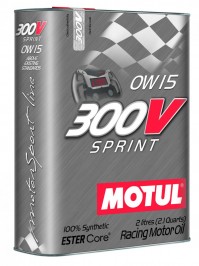 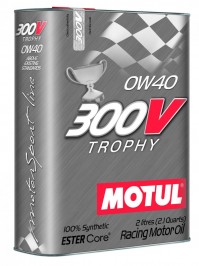 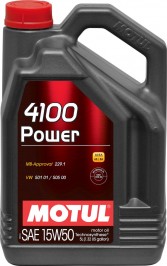 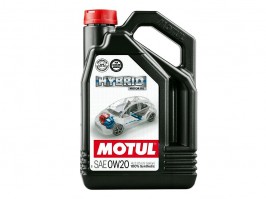 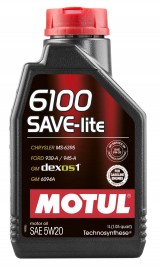 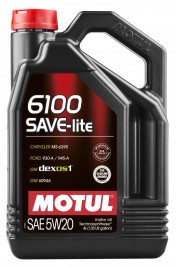 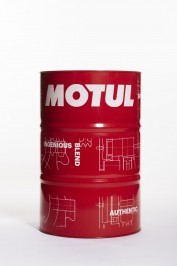 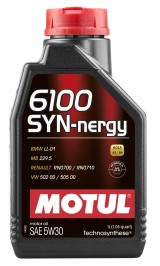 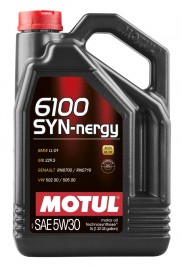 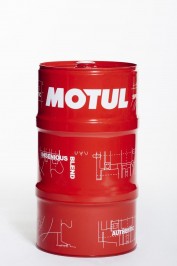 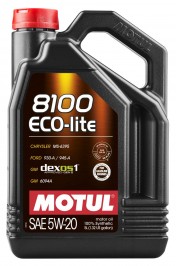 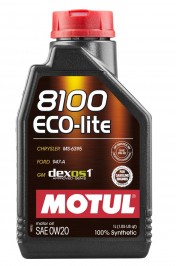 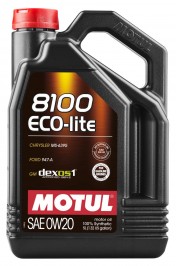 Motul is a company that was founded in 1853 in New York. It started as The Swan & Finch Company and offered high-quality lubricants. Later on, they expanded and in 1920 they started exporting their products which includes the brand Motul. Today, Motul is one of the most recognized lubricant companies in the world.

Motul was the first company to offer semi-synthetic car oil. Compared to the usual lubricants in those days, Motul’s semi-synthetic oil is ten times better and can withstand mechanical loads and constraints better. Motul did not stop, as a few years later, they developed a fully synthetic oil for automotive use. Their success just keeps on growing, reaching different countries such as the US, Germany, Spain, Russia, Brazil, India, Italy, and the Asia Pacific region.

The company’s presence could be actively felt in motorsport racing as their products are being used by various race car drivers and top racing teams. Because of its technological advancements, they are the brand of choice of professionals who only prefer the best. Motul also has partnered with top automotive brands such as Yamaha, Nissan, Toyota, Subaru, Suzuki, and Honda.

They say the engine’s oil is the lifeline of the vehicle. To ensure that everything functions the way it should be, you need to choose the right set of oil. And if you are looking for one, then Motul is the brand for you. To know more about their offerings, visit Vivid Racing and check out their list of products that fit your requirement.