RE-Amemiya FD3S Facer-9 Front Bumper. Made of High Quality Fiberglass. Special order only. Ships via truck freight and minimum shipping charges to lower 48 states is $120. We will notify you of total shipping charge before it ships. 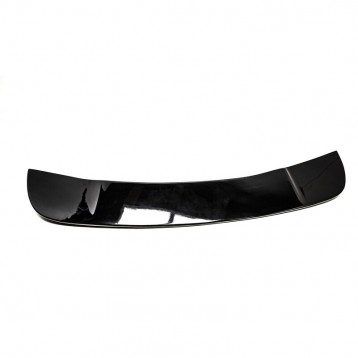 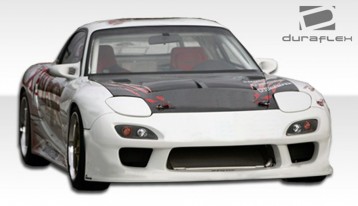 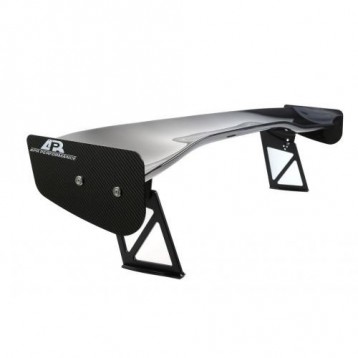 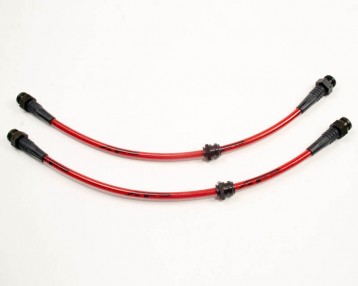