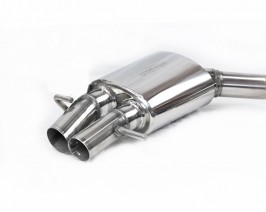 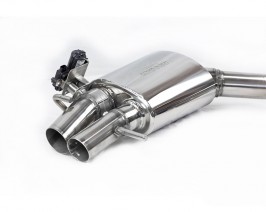 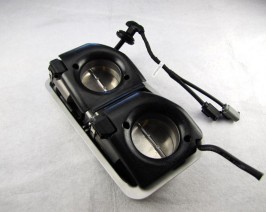 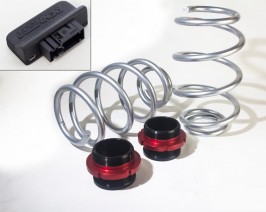 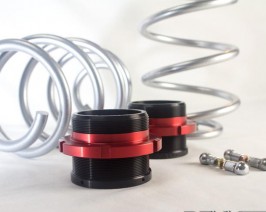 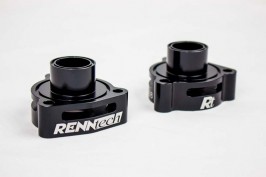 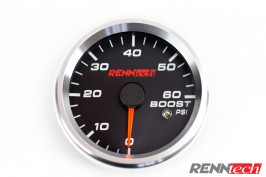 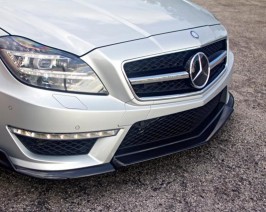 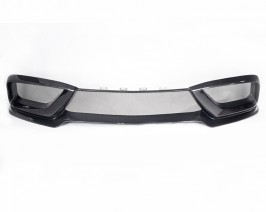 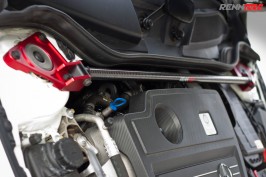 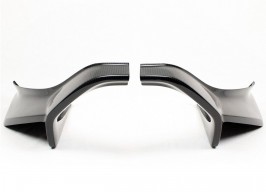 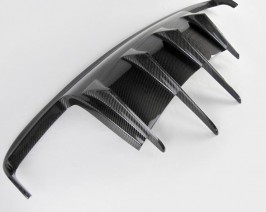 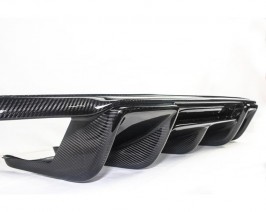 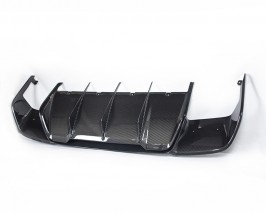 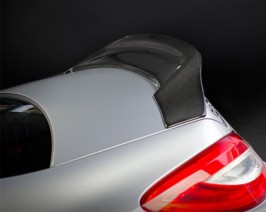 Renntech was established in 1989 and started as a servicing company for AMG Mercedes Benz vehicles. Since then, it has been recognized as the leader in customizing and tuning AMG cars worldwide.

Today, the company has expanded and works with other European high-performance vehicles such as Audi, Bentley, Porsche, and more.

History of Creating the Best

Since the company has been specializing in high-performance vehicles for the longest time, they were able to gain a lot of knowledge in turning what is already a good performing car to an even better one.

They have used what they have learned and created some of the best AMG cars in the market. One of their builds was recognized as the “Fastest Sedan in the World” by Car and Driver magazine in 1996. This is a testament to the dedication and craftsmanship put by the guys in Renntech in all of their products.

Renntech offers a complete lineup of performance enhancers for your vehicles. They have exhaust systems, suspension systems, aero packages, engine upgrades, body stiffeners gauges, and so much more. Basically, they have everything you need to make your vehicle perform better.

But what is good with Rennetch is that they combine both form and function at all of their parts. A good example is their aero packages. It gives the car a more aggressive look and turns it to a head-turner while improving its aerodynamics, making it stable at high speed and turn better in corners.

If you are looking for a brand that is an expert when it comes to upgrading high-performance vehicles, then Renntech is the company for you. You know you will only get the best parts from the right guys. Visit Vivid Racing and check out their list that would fit your specific needs.