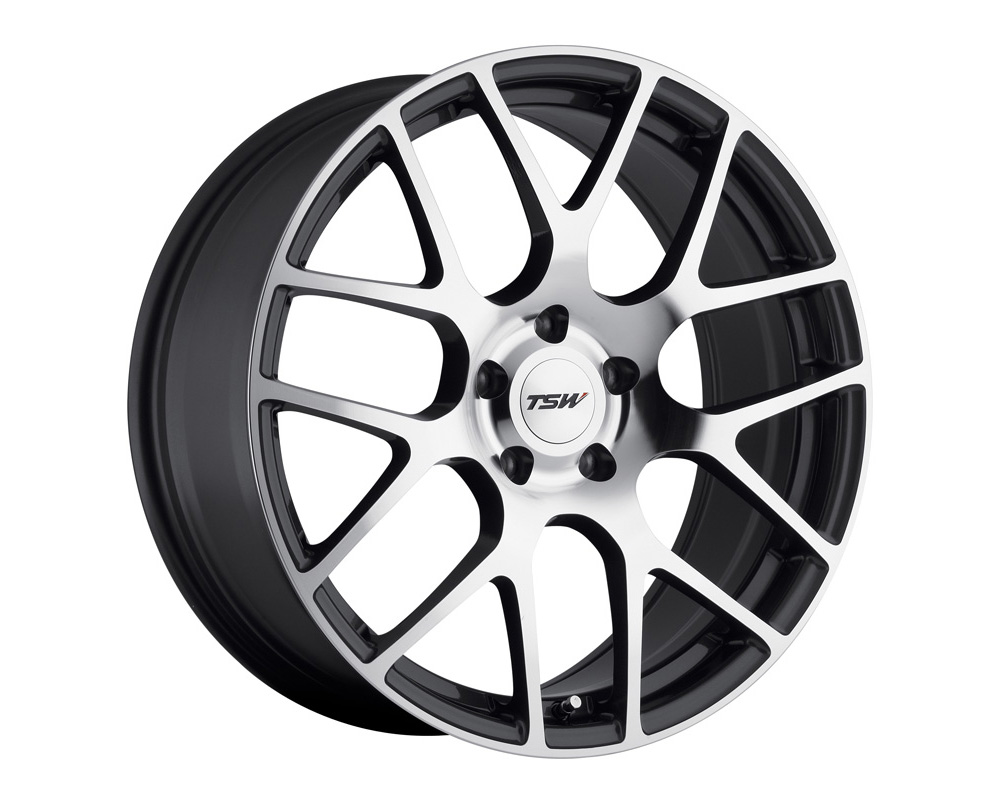 
TSW Wheel Store
With regular care and regular road conditions, TSW offers a two year finish warranty on its wheels with chrome and painted finishes. TSW provides a five year structural warranty for wheels it manufactures that are structurally unsound because of a manufacturing defect caused by TSW that makes the wheel unfit for its ordinary purpose. Damage or issues with wheels manufactured by TSW that are not caused by, or the result of, a manufacturing defect by TSW are not covered under the warranty. Additionally, the following are expressly excluded from the warranty:THE WARRANTY ONLY APPLIES TO THE ORIGINAL PURCHASER OF A WHEEL AND THE WARRANTY IS LIMITED TO THE ACTUAL AMOUNT TSW WAS PAID FOR THE WHEEL.
To submit a wheel for determination of coverage, a distributor must first obtain a Returned Goods Authorization number from an authorized TSW salesperson. Wheels sent to TSW without first obtaining a Returned Goods Authorization number will be refused and returned to sender. After obtaining the Returned Good Authorization number, THE DISTRIBUTOR WHO PURCHASED THE WHEEL FROM TSW must send the wheel by freight prepaid, as freight costs, shipping costs and any consequential damages are not covered by the warranty, to TSW headquarters in Brea, California for inspection by TSW. The invoice of the original purchase must be included with the wheel so TSW can verify the wheel is being submitted for coverage under the warranty by the original purchaser. A customer of a distributor cannot directly send a wheel for inspection to TSW as TSW does not communicate, correspond or deal in any way with the customers of TSW's distributors. A wheel submitted to TSW by a customer of the distributor will be returned.