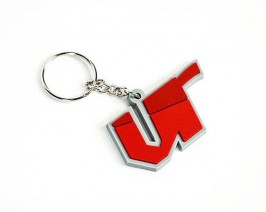 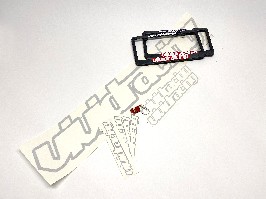 Vivid Racing "All The Swag" Bag for Your Car 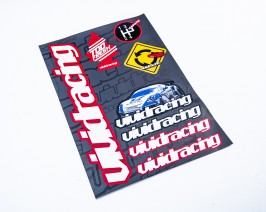 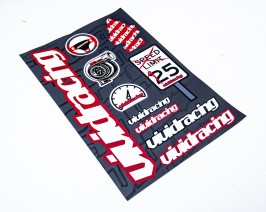 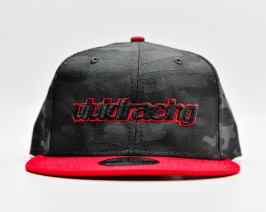 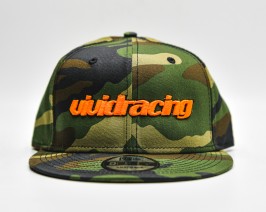 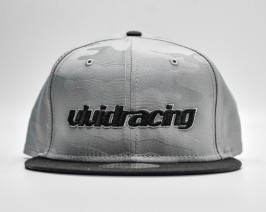 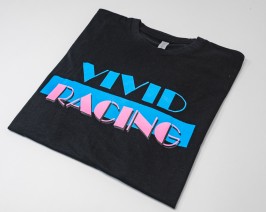 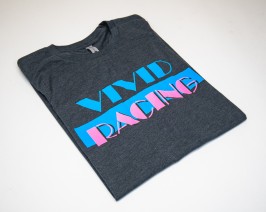 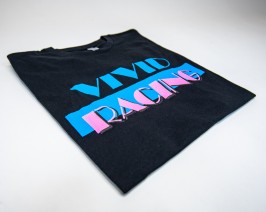 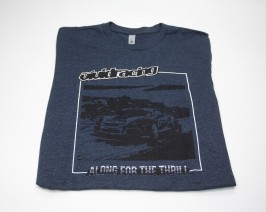 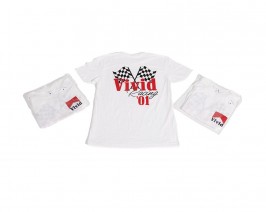 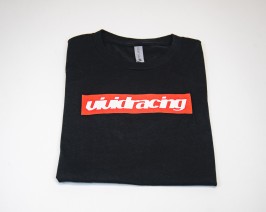 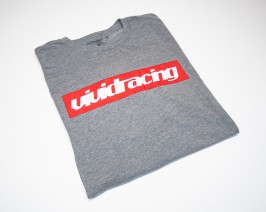 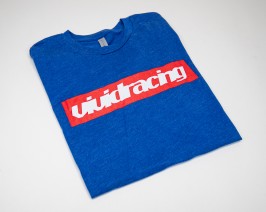 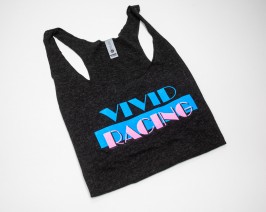 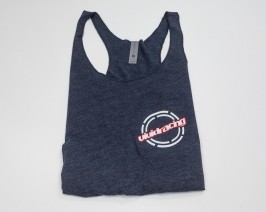 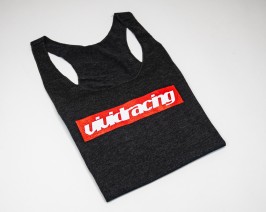 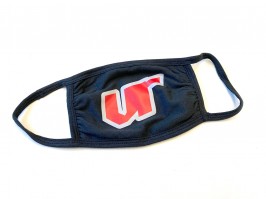 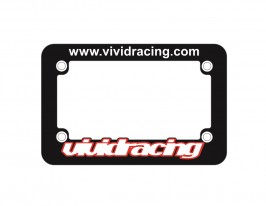 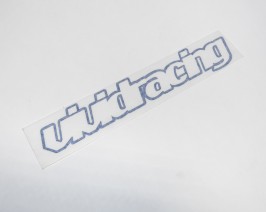