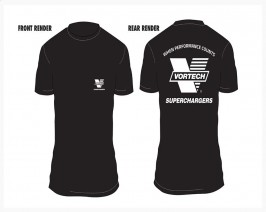 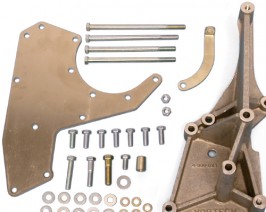 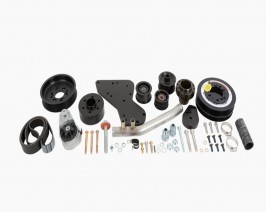 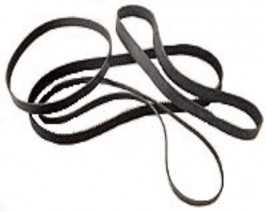 Vortech Supercharger was founded by Jim Middlebrook back in 1990. Jim was an Engineer from Paxton supercharger. He would later on design an internally gear-driven compressor, which is then the birth of Vortech. The company specializes in manufacturing high-performance engine upgrades for multiple industries such as marine, industrial, aeronautical, and automotive. Initially offered to be compatible with Ford Engines, they would, later on, expand their application to more engine models.

Vortech has always pushed the boundaries for designing new centrifugal compressors with several patents under its name. Today, the company has been synonymous with performance and has been the brand of choice by enthusiasts who want to put more horsepower in their engine.

Vortech has revolutionized the supercharger and created a design that would be recognized and awarded by SEMA as the Best New Product of the Year. Due to its success, many racers and top teams from different racing disciplines use Vortech supercharger, which helps them get that competitive advantage.

From the Street to the Strip

The company offers superchargers that are applicable both for street or race use. Their superchargers are designed to handle the abuse of thousands of miles of daily driving or the brute force of a 3000 horsepower race car. The company has every kind of supercharger available for any application.

If you are in search of a quality power adder for your vehicle, then supercharging is one way of doing it. Who could you trust more than the leading manufacturer, which is Vortech? Visit Vivid Racing and check out the list of products available for your specific needs.