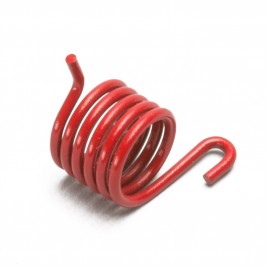 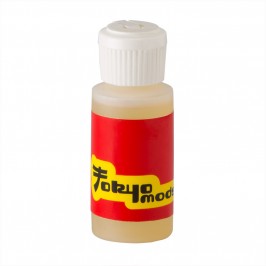 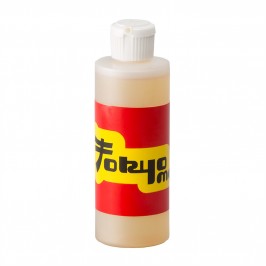 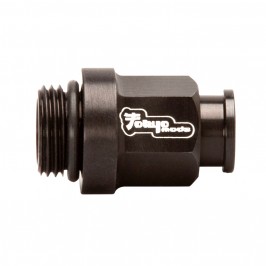 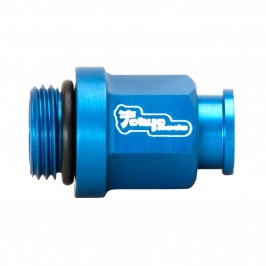 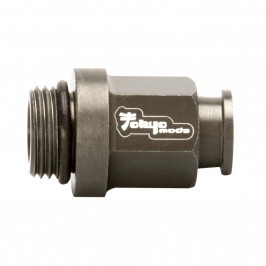 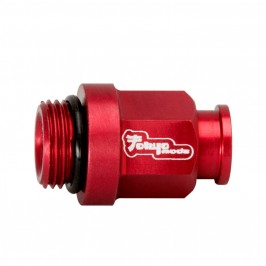 Tokyomods was founded by a mechanic named Ron Wood. Wood has been involved in the racing business for more than 20 years and has worked with some of the greatest Honda factory riders such as Rick Johnson, Ben Bostrom, and Rick Carmichel. He was also involved in the Kawasaki Racing Team and Toyota Racing Development (TRD), creating racing engines for Ivan Stewart and Rod Millen who both race Toyota’s off-road race machines.

Using his experience and knowledge in building functional race parts, Tokyomods has established itself as a leading provider of racing parts for different motocross racers everywhere.

Built by Racers for Racers

Tokyomods was built using actual racing experience. Hence, the company understands what racers really need and want. They focus on manufacturing quality parts for various motorcycles and ATVs and offer parts such as CDI, engine parts, exhaust and more. These parts are created to withstand the harsh condition of racing while providing optimum performance. This is why Tokyomods has been highly sought after by different racers everywhere.

In the competitive world of racing, every performance gains count. If you are the kind of person who only wants the best, then Tokyomods is the right brand for you. By combining their knowledge and experience which are proven effective by different factory racing teams, they were able to produce products that helped multiple racers win races. Proven and trusted by racers, you can never go wrong with Tokyomods. Visit Vivid Racing and check out their list of parts that would fit your specific needs.